The 14th Biennial Conference of the European Association for Research on Adolescence (EARA) was held from September 3-6, in Cesme, near Izmir, Turkey. The scientific program was very high-quality, covering main topics of state of the art adolescent research and offering perspectives from various areas of psychology, such as developmental, social, clinical, and counseling psychology as well as brain research. The social program was amazing, too and offered a lot of opportunities for networking with colleagues from all over the world.

We organized a number of activities for young scholars. They were all well-attended and provided us with a unique opportunity to get in touch with new doctoral students, post-doctoral researchers, and young assistant professors working on adolescence.

Student and Early Career Network: Conversation with the Editors

We learned more about the publishing process with these editors:

We had a wonderful dinner at the Çeşme Marina Alliance Restaurant. Here are some impressions ... 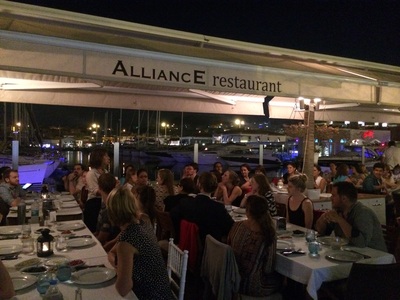 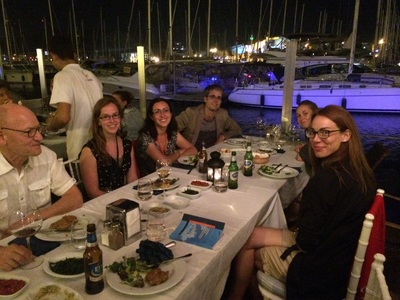 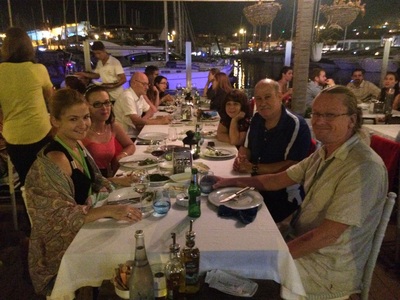 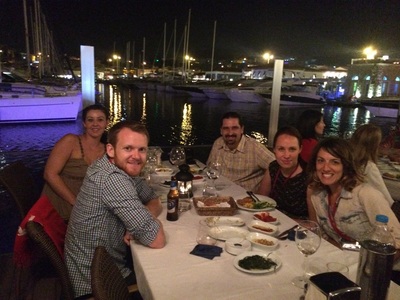 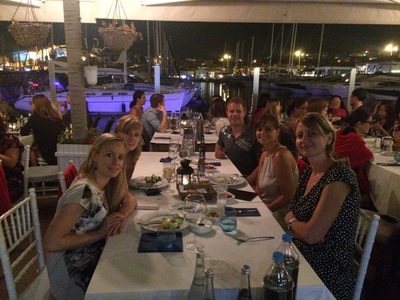 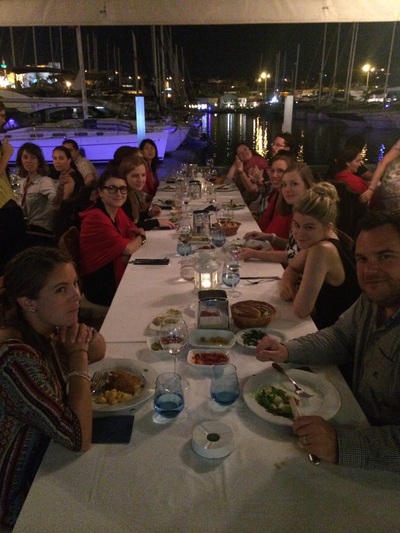 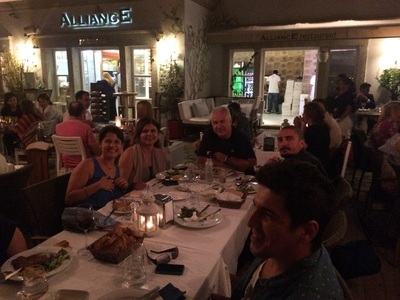 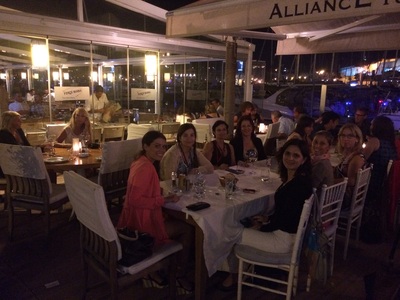 
The doctoral students awarded were:


Winning doctoral students received an award certificate and a two-year free membership in the EARA. Congratulations!!!